The battle for the best grilled hamburger! Once again, simple and traditional triumphs. 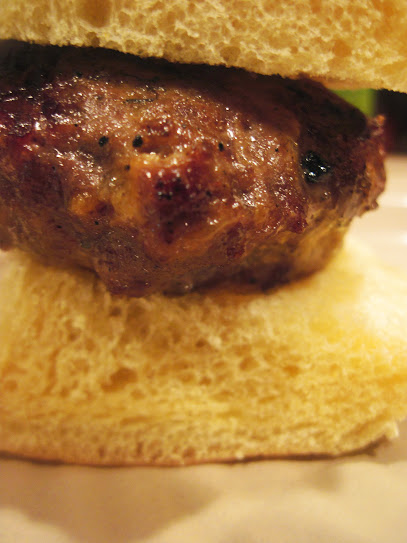 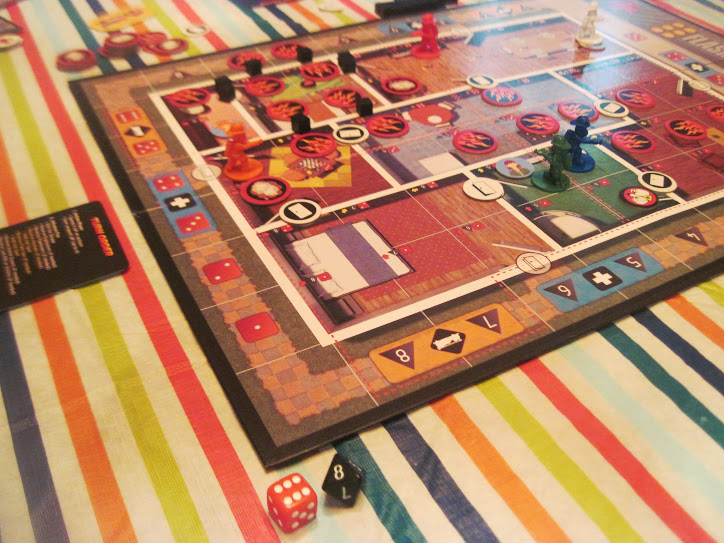 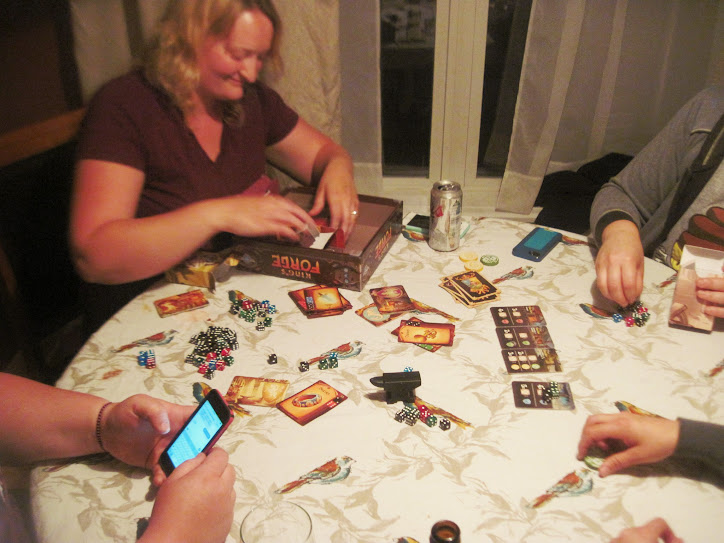 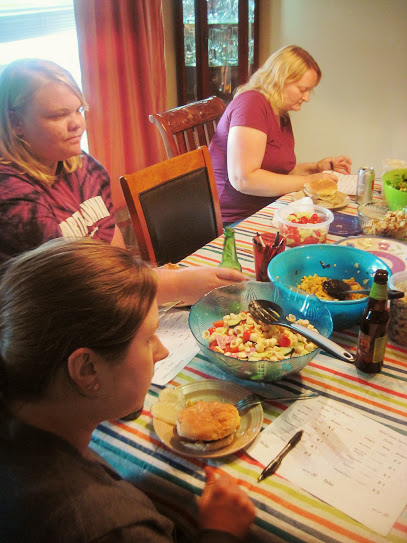 *It was understood that topping choices fell under the overall flavor umbrella. 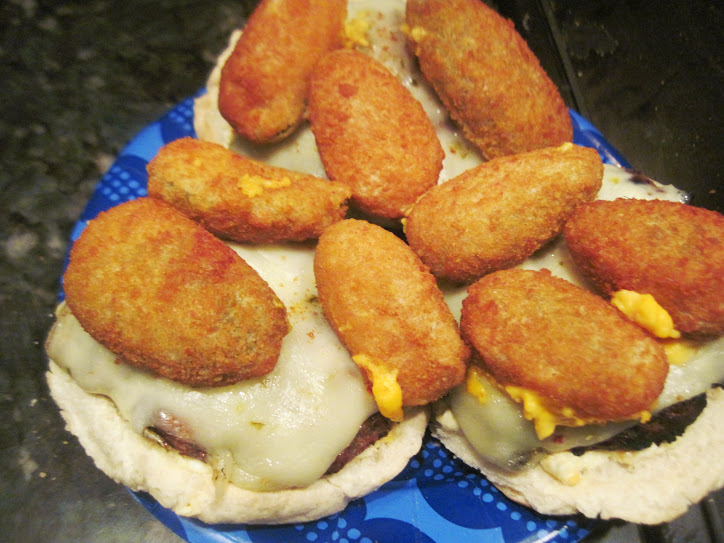 Brian’s burgers earned a perfect score across the board for juiciness, structural integrity, and mouthfeel.

This was Alan’s first time competing, and Brian’s third – after losing the first two.

He was happy, to say the least. 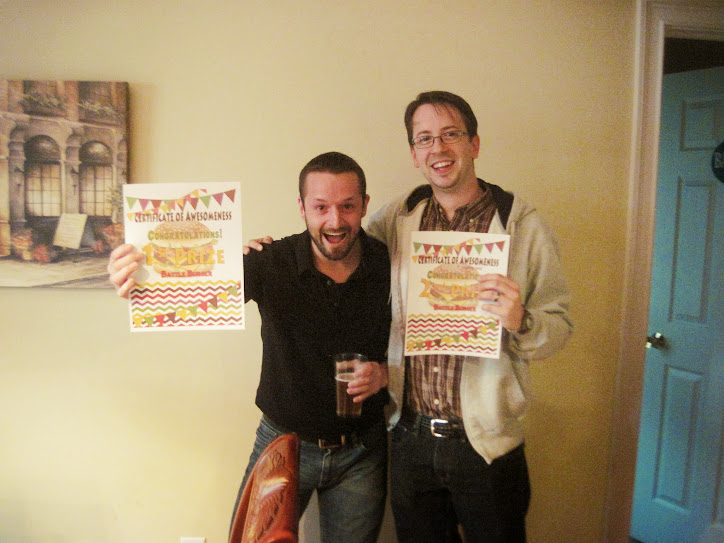 Brian’s burgers had no ketchup. No mustard. No lettuce. No tomato. No sliced cheese on top. No condiments or toppings of any kind – just a well seasoned, well cooked burger.

Brian made his burgers slider-style, in order to leave the judges wanting more. Alan didn’t wish to skimp on the burger, so his were all full patties.

Although I had to rescind myself from judging because I knew what Alan was making, I of course tried both. Brian’s was just a perfect, perfect burger. He was smart in not having condiments or toppings to let it stand alone – even then, someone commented the bun took away from it!

The same could be said of many food items. Say, pizza. Sometimes I’m really feeling pizza, as in, just a cheese pizza. Sometimes, I want broccoli and ricotta cheese and garlic or I want pepperoni and sausage and bacon. Thus is the difference between Brian’s simple-in-its-perfection burger, and Alan’s jalapeno-popper-topped burger.

The other thing about Alan’s worth mentioning is that I am not personally a big jalapeno popper fan. I have a like-don’t-love relationship with them, wherein I enjoy one once in awhile, but if there are other appetizers available I probably wouldn’t reach for a popper. That being said, I still thought the burger was beyond excellent.

And, surprisingly, they weren’t too spicy either. Obviously, they were some, but the flavor of the burger still came through; the poppers and popper dip did not detract away from that, I don’t think.

Up next game night: We actually have several coming up! A chicken competition, a fruit/vegetable bread, and homemade ice cream! Contenders are still being discussed, but I can tell you that yours truly will be cooking chicken and baking bread.