The battle for the best coleslaw – the results on this one might surprise you. 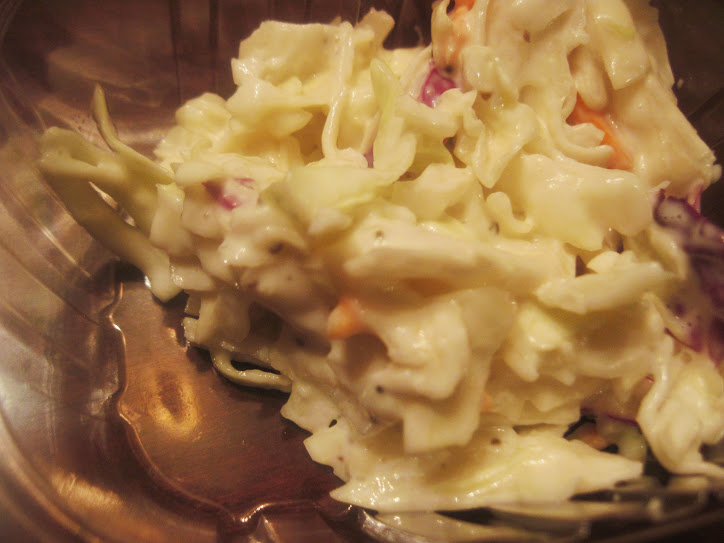 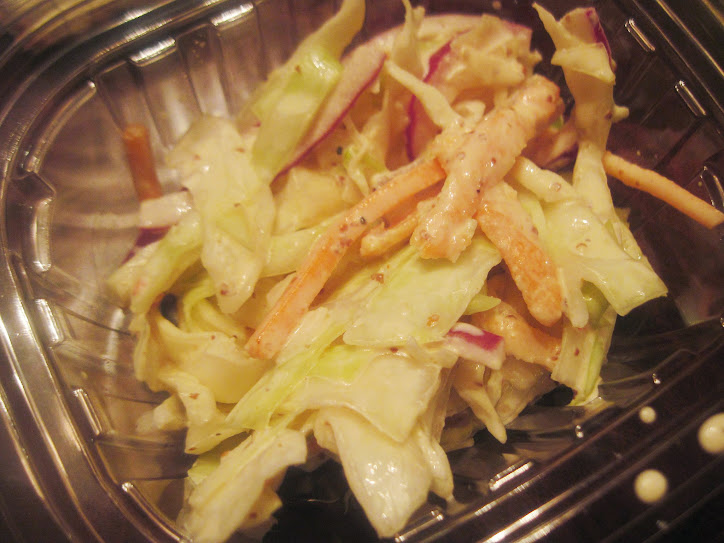 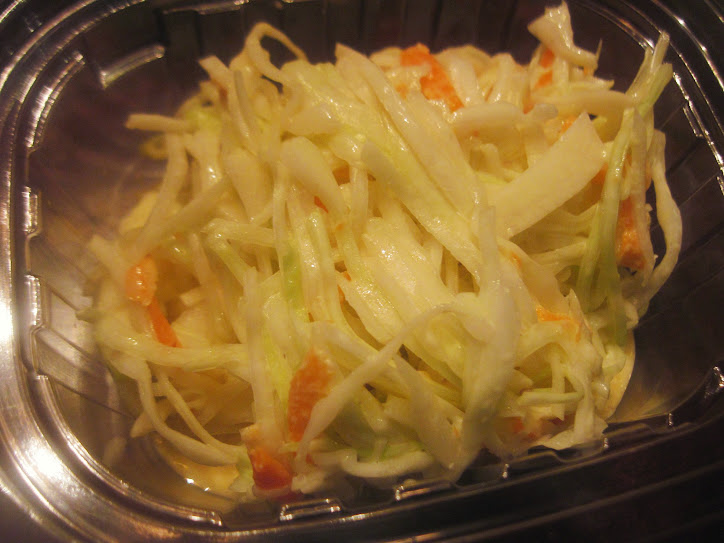 Are you ready for this? Andrew used store-bought coleslaw dressing and mixed it with bagged cabbage.

He didn’t actually make it himself. Nor was he able to make game night.

And he actually won. His sister Peggy both made and brought the slaw. So when he won, she really won.

Kristi’s recipes was as follows:

*Normally I wouldn’t be so brutal in my critique, but it was bottled dressing and bagged cabbage. And he didn’t even make it himself. 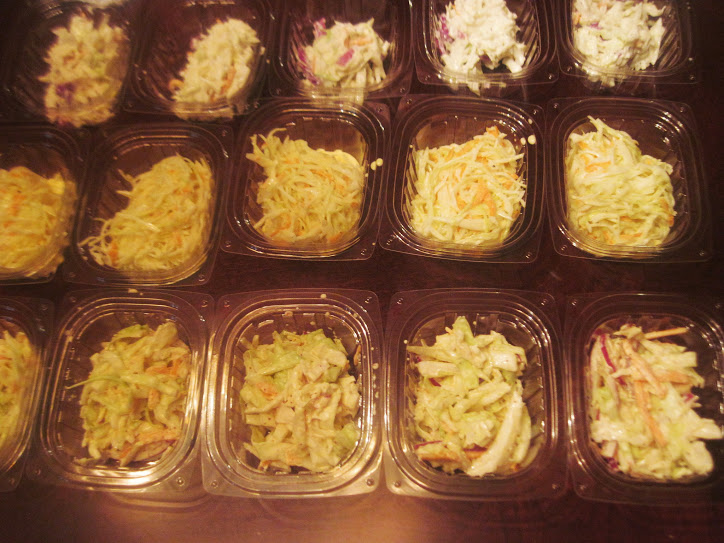 I don’t know why I didn’t like Peggy’s more. I like onion in coleslaw. I like mustard. I like celery seeds. And the texture was spot-on – not as soggy as the other two. So what happened?

As per usual, after I examine each category I’m judging in, I have to sit back and ask, what do I want to eat more of? In this case, it was Kristi’s, undoubtedly. However, the majority did not agree with me.

Part of the fun with these competitions is how everyone has different tastes and preferences – for this one, it seemed to rely on what kind of coleslaw you grew up with as a kid.

Up next game night: A burger competition is being discussed – we’ll report on the official decision later!