I hadn’t made enchiladas for years – the last time I did I made them with beef and I just wasn’t crazy about them.

But I found this recipe from TheSpiffyCookie.com and it will most definitely be going into the dinner rotation. “Add it to the list!” as the fiance says.

*The original recipe also calls for a tiny bit of cumin, which I happen to be out of at the moment, but the recipe worked fine without it.

First, if you need to, boil and shred your chicken. 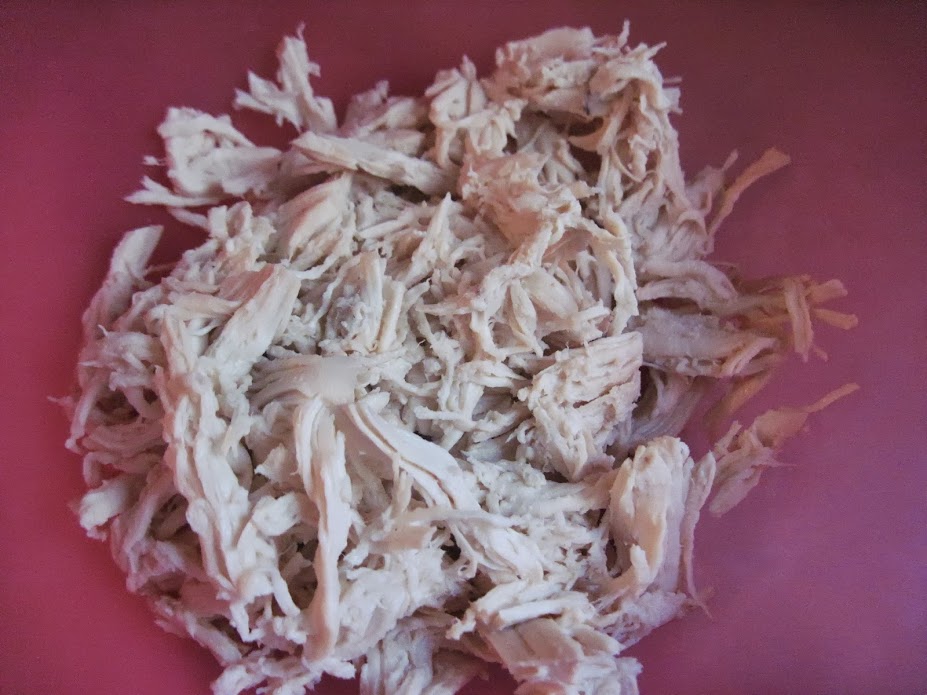 Preheat the oven to 325 degrees F.

In a small bowl, combine cream cheese, sour cream, and half (2.5 ounces) of the enchilada sauce – mix very well. “Cream” together, the original recipe says. 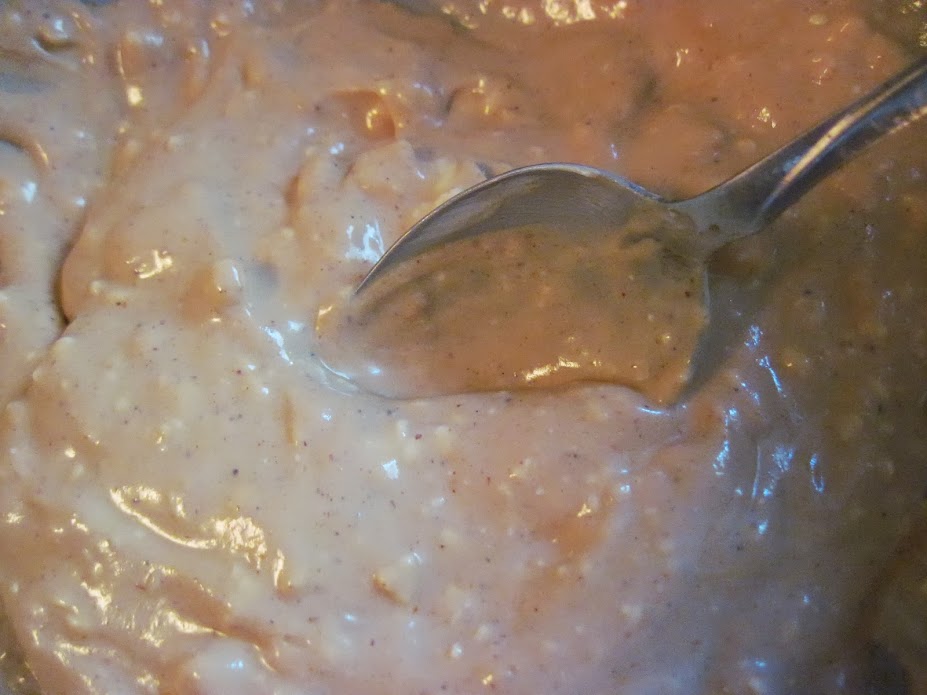 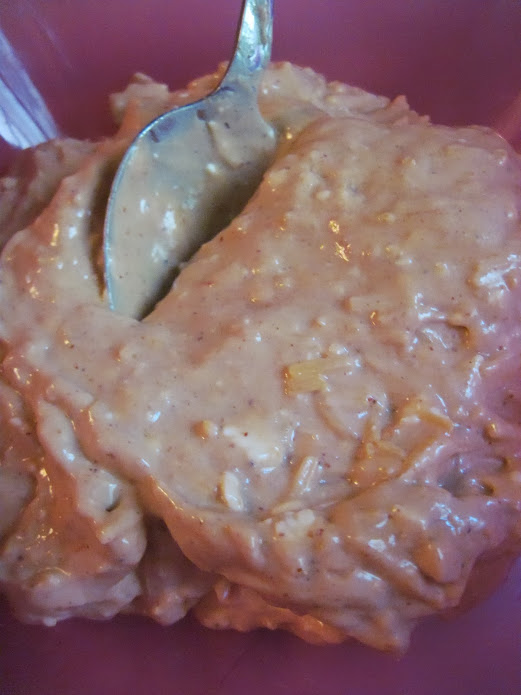 In a separate, medium bowl, combine chicken, corn, chili powder, salt and pepper, green chiles, and half (1) of the green onions, thinly sliced. 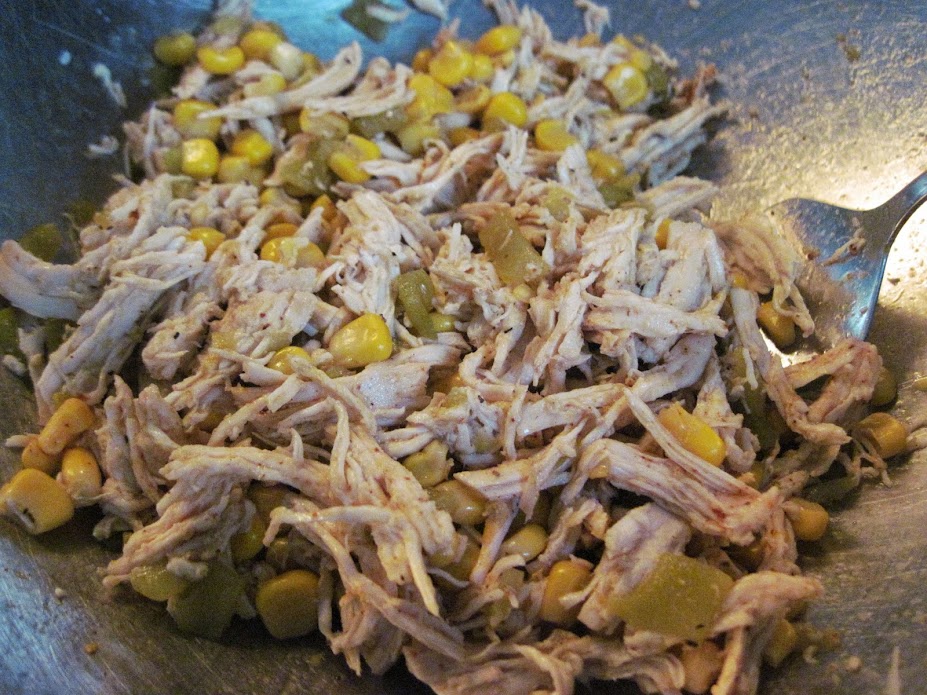 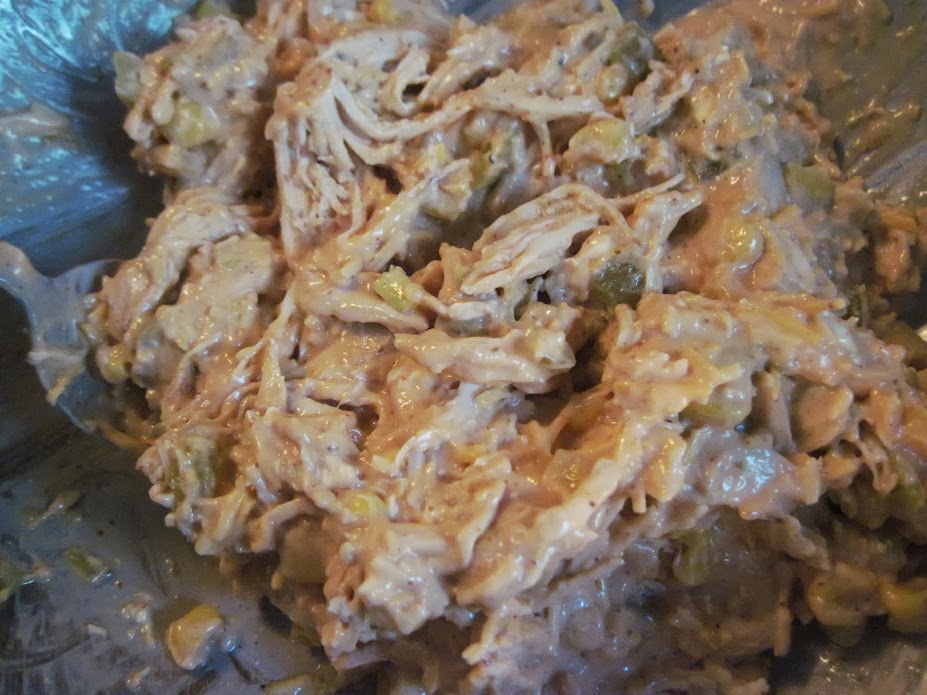 Spray a baking sheet with cooking spray. Lay tortillas out on a flat surface and distribute chicken mixture onto each one evenly. Roll up, and place seam side down in the baking dish. 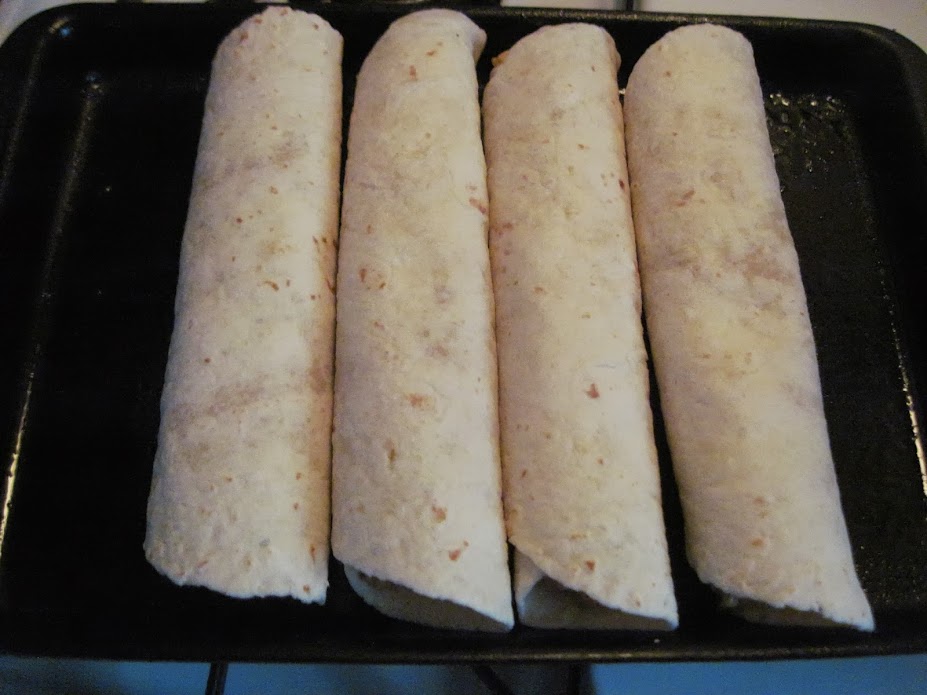 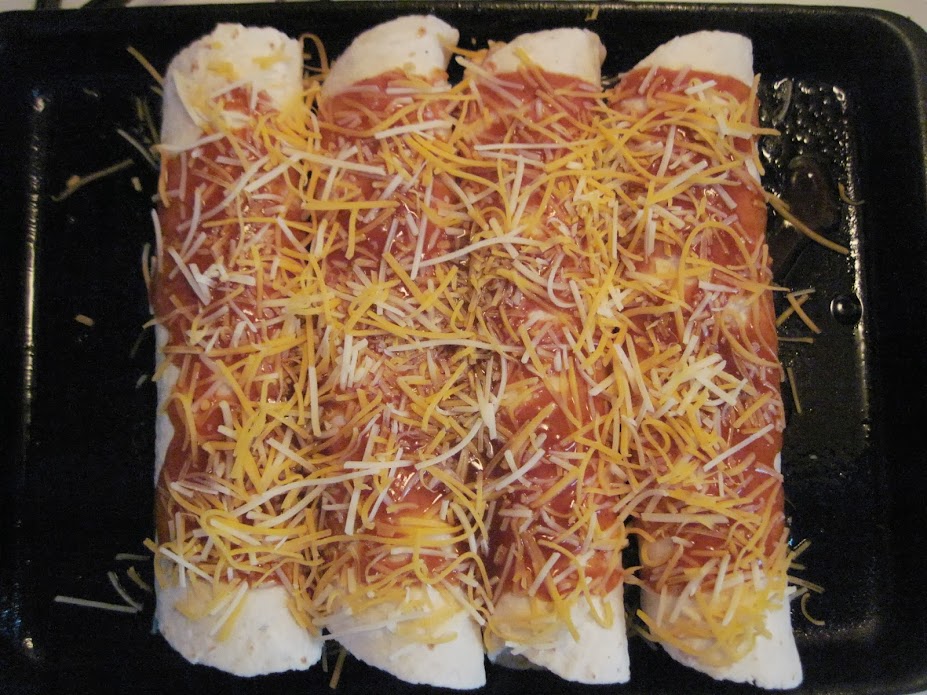 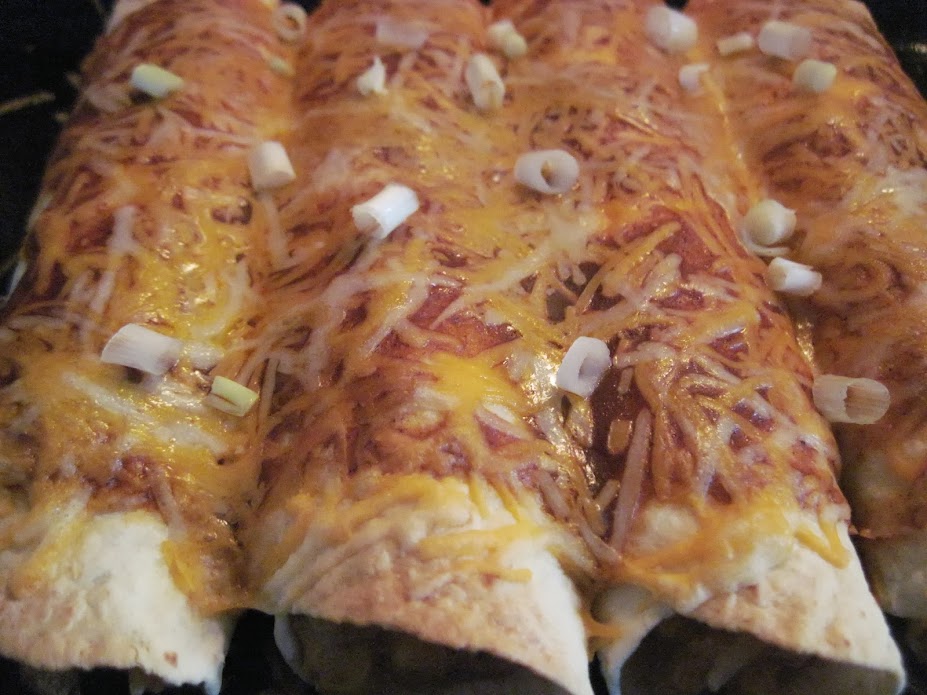 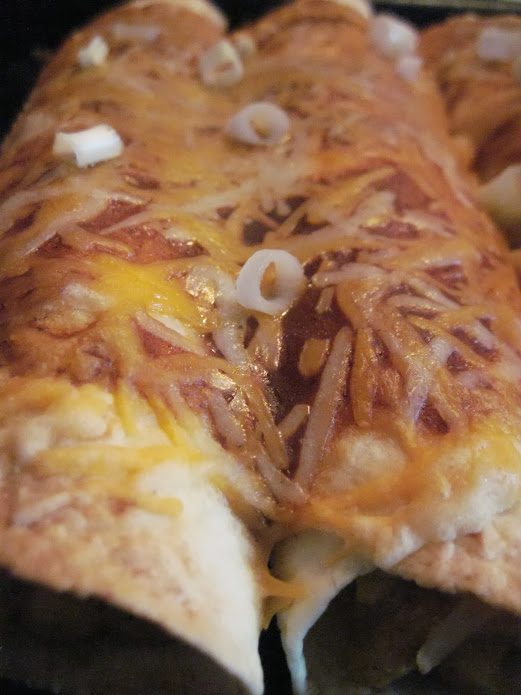