Those Ranch seasoning packets are pretty great.  They can really put a nice kick into a lot of recipes, and this is one of them.

This is a recipe I modified from a couple of recipes, although the Ranch addition was mine: an AllRecipes.com recipe here, and also twice baked potatoes were one of the first recipes I ever tried as a kid from My First Cookbook (where the potatoes are made to look like boats, which can be fun).

Ingredients (makes two side dish servings, so double as necessary):

Stab the potato a few times with a fork and bake it at 350 degrees for an hour.  Take it out, cut in half, and let cool for about 10 minutes.  Then, carefully scrape the potato out of the skins.

Break up the potato in a bowl with either a potato masher or a mixer, or just use a fork. 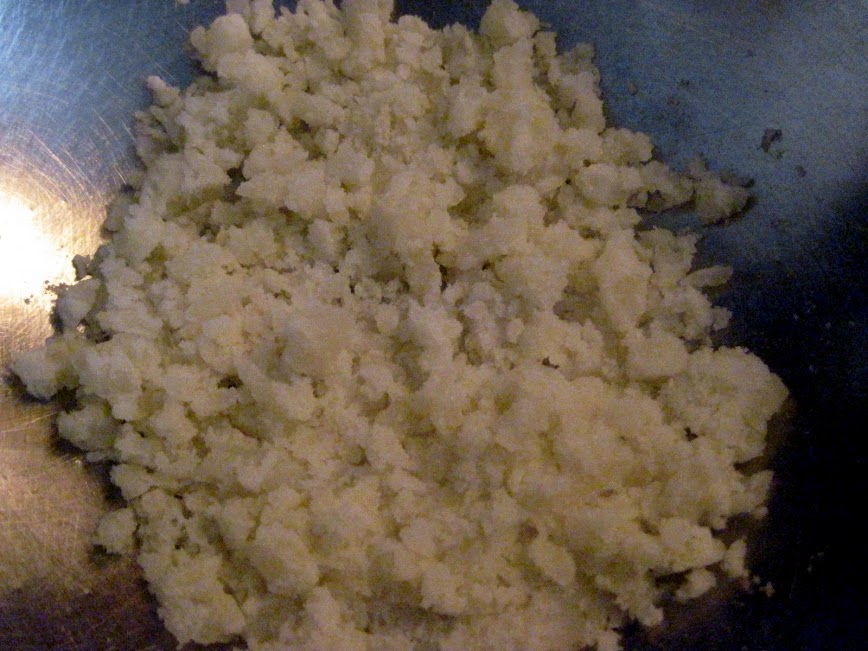 Add the rest of the ingredients. 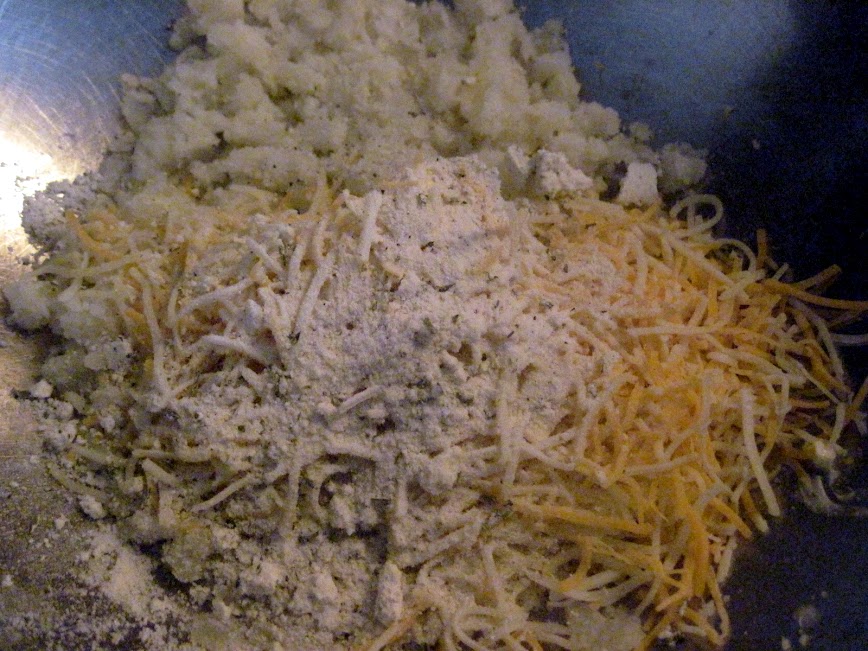 Mix well, and place back in the potato skins. 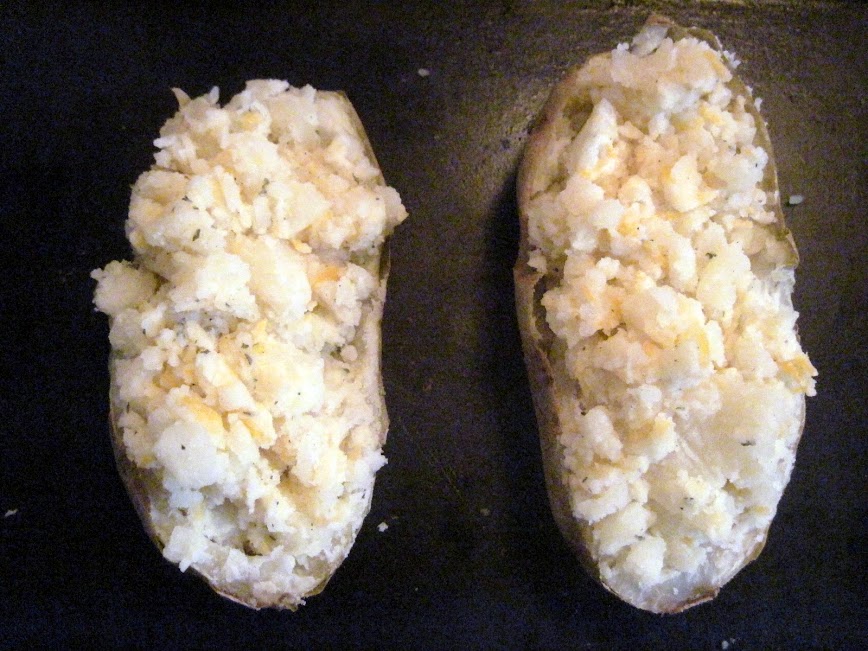 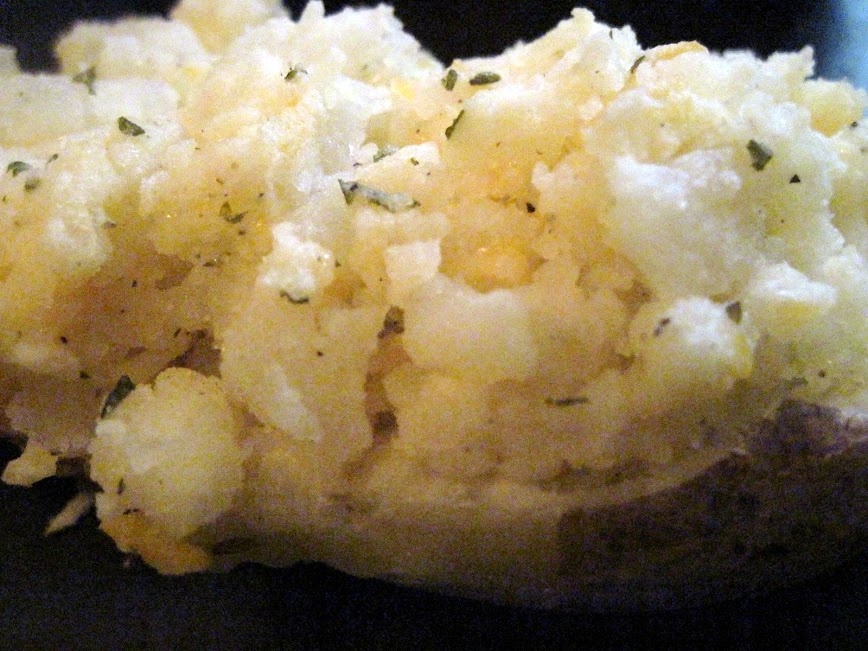 Don’t forget, the potato skins aren’t just acting as cute bowl place-holders – they’re full of nutrients, so eat them up too.  That way you can somewhat counteract the butter, cheese, and salt you’re also taking in.